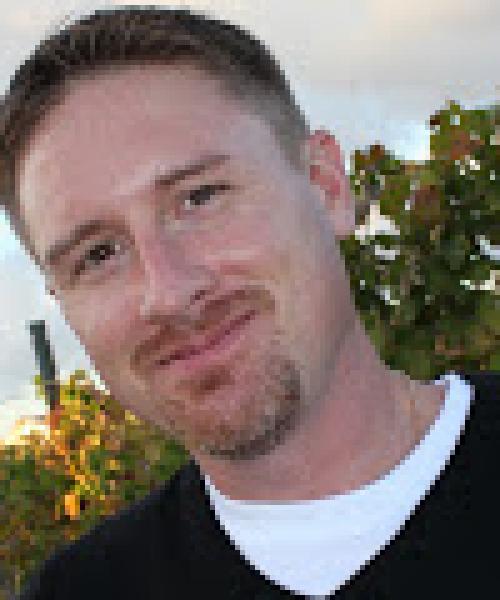 Scott runs The Meridian Blog, a widely read blog that explores personal finance, macro-economics and investments.  He was recently awarded the FORERUNNER award for being a “Financial Industry Innovator”.

“Secrets of the Wirehouse” was written by Scott several years ago after leaving Wall Street to work for Main Street, it generated a lot of buzz and landed him a profile in the New York Times Bestseller, The Number.  Scott also co-wrote The 403(b) Wise Guide and helped with the follow up book, Teach and Retire Rich, by Dan Otter.

Scott is a nationally recognized speaker on financial planning and investment issues as well as a well known expert on the inner workings of Government Defined Contribution Plans.